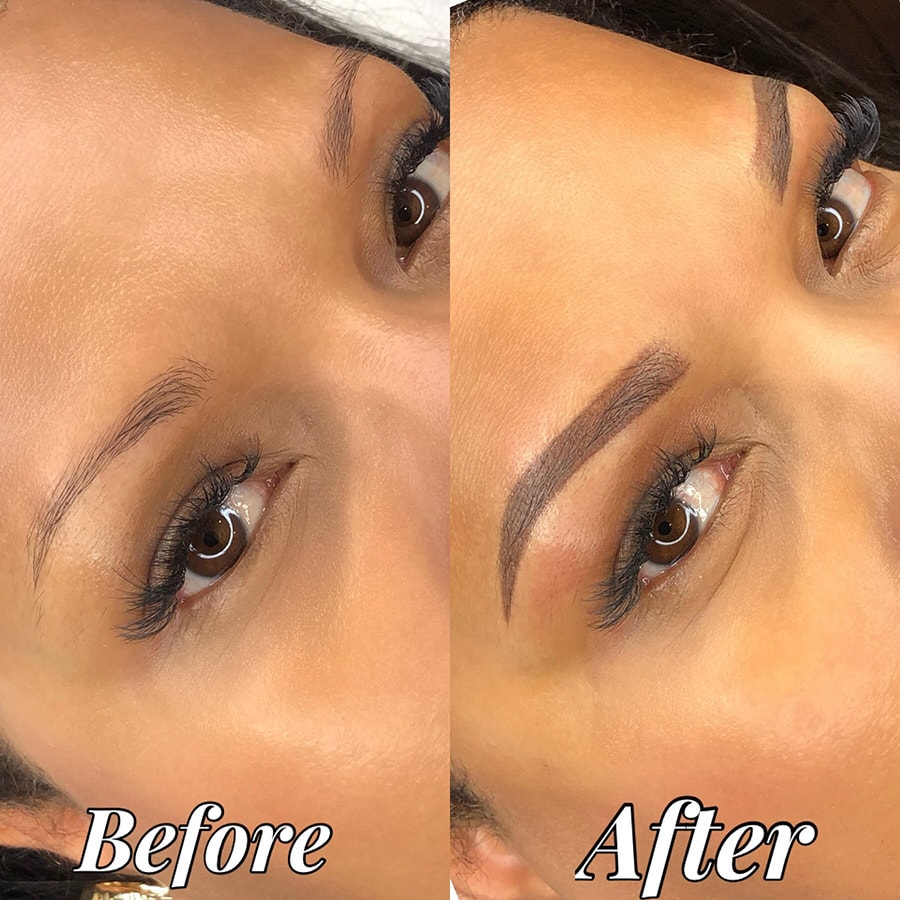 What is Microshading? What is the difference between Microblading and Microshading?  Which would be the best choice for you? Microblading is done by semi permanent tattooing super fine lines or strokes of pigment throughout the entire brow to give the look of natural hairs. Microshading is the same basic idea – semi permanent pigment applied to the entire brow with the use of teeny tattoo needles, but with a twist in technique, giving a broader coverage and a “shadow effect” giving the brows a gradient appearance with small pin- point dots. 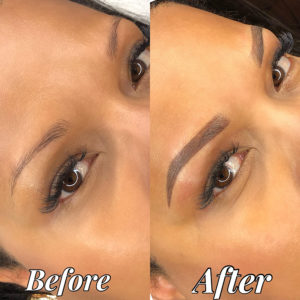 Microshading is also referred as ‘ Brow Powder” or “Powder Brows” . The ink is the same as with Microblading, but it’s done with more needled at a time and often with an electric contraption that looks like a mini tattoo gun that ensures that the ink is applied consistently and evenly throughout the brow.

Microshading is the next level Brow treatment for oily and sensitive skin, giving extreme ink retention when Microblading isn’t the best choice for oily skin as the ink can fade as quickly as four weeks, going away from the normal retention that is suppose to be of two years.

Microblading as you can read and learn more about it here
is a procedure that can give a more natural and soft look to the eyebrows when a bolder and ” brow powder’ look is definitely found on Microshading.

With so many styles, names and places offering these services in our days, make sure to do your research and check on the professional credentials, length of experience and before and after pictures of the work healed. 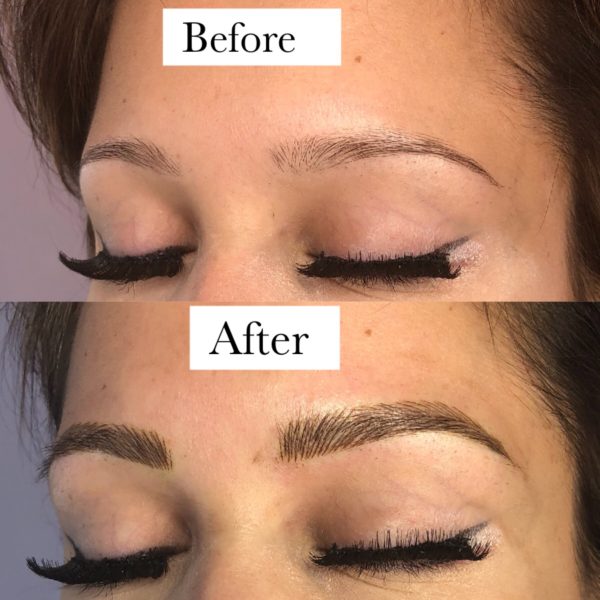 It is your face, and even though this is a semi permanent tattoo, no one would like to be walking around for 3 to 5 years with a botched tattoo on their face. Trust the best and the experienced professional only.

Request an appointment by calling us at
(813) 280-9917
or use the button below to book online instantly. 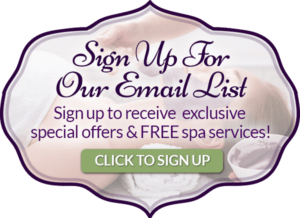